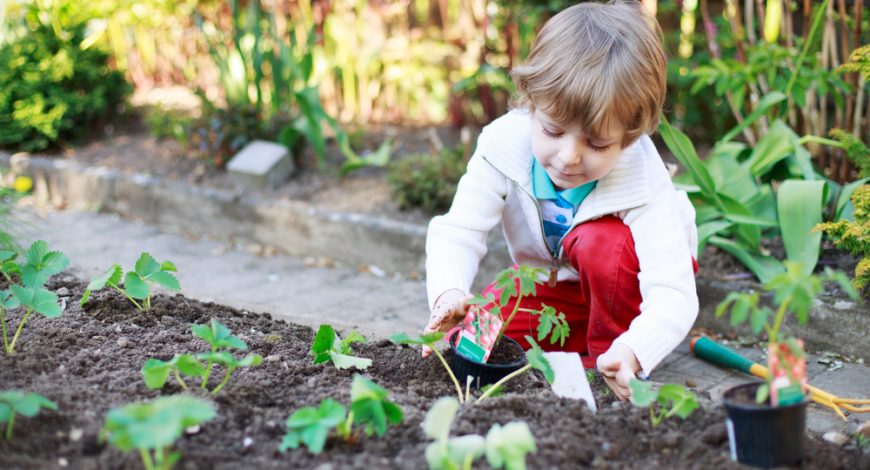 IS ORGANIC FARMING A UTOPIAN DREAM?

Farmers across the globe are going gaga over organic methods of farming. It has been one of the trending topics that have been debated for a long time in the contemporary society. While the government is putting efforts in spreading awareness on organic farming, there are numerous argumentalists that argue over the point that certainly Organic Farming is not enough to feed the world.

Inorganic farming has already affected the face of the earth. Human agriculture has supplanted 70 percent of grasslands, 50 percent of savannas and 45 percent of temperate forests. This has led many farmers to make their moves towards ORGANIC METHODS OF FARMING. While organic methods turn out to be self-sufficient the question is, is it going to suffice the need of 9billion people prevailing on earth?

McGill University in Montreal and the University of Minnesota performed an analysis of 66 studies comparing conventional and organic methods across 34 different crop species. “We found that, overall, organic yields are considerably lower than conventional yields,” explains McGill’s Verena Seufert, lead author of the study to be published in Nature on April 26. (Scientific American is part of Nature Publishing Group.) “But, this yield difference varies across different conditions. When farmers apply best management practices, organic systems, for example, perform relatively better.”

To put it in a better way, we can say that Organic Methods of cultivation produces 5% fewer yields than the conventional methods of farming when it comes to water legume crops however it is 25% less when we talk about main cereal crops such as wheat, corn, broccolis or vegetables. While opting for organic farming one has to learn about the entire eco system, management of soil, controlling pests and soil fertility. Undoubtedly, Inorganic farming or say conventional methods of farming suffices our needs of food more than enough but at the cost of degraded soil, deserted lands and polluted rivers.  Going by statistics according to the Grocery Manufacture Association, alone in U.S. 215 meals per person goes wasted. This also implies that problem is not less production rather the consumption and distribution.

If you figure out the recent concerns then perhaps nothing more than degraded land and health hazards concern us more. Equipping farmers with right ecological knowledge shall assist them for better production. “We, already produce more than enough of produce per annum. Maybe, the best farming depends on upon crop to crop but currently all that matter for us is saving the lands from deserting. Current conventional agriculture is one of the major threats to the environment and degrades the very natural resources it depends on. We thus need to change the way we produce our food,” Seufert argues.

WHY IS ORGANIC FARMING IN TREND? January 10, 2019
Copyright © 2019 Anish farms - All Rights Reserved.
Select the fields to be shown. Others will be hidden. Drag and drop to rearrange the order.
Compare
Wishlist 0
Open wishlist page Continue shopping