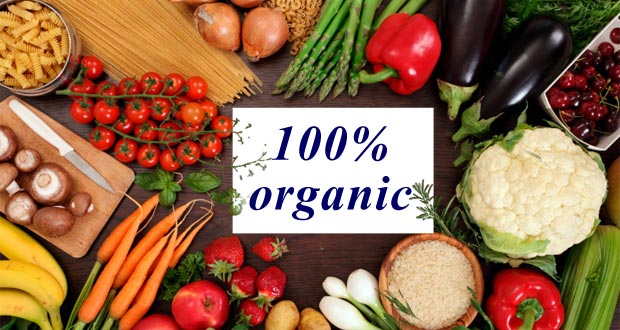 HOW IS ORGANIC CROP GROWN?

Quite infamous for its name the Malwa Region is on the verge of becoming the Cancer Belt in Punjab. The recent research show that there are higher cancer cases are registered due to excessive usage of pesticides. Factually speaking, here is 25% of land that is encountering degradation and has collectively affected by food security of million.

Sensing this issue as an alarm bell there are 6 families in Noida that came together in 2015 and invested their time in organic farming. They realized that the extensive usage of pesticides and fertilizers increases the dependency on chemicals of the farmer and the land. The members of this group are busy with their work lives, however each member once a week visits the farm and does all the work like ploughing and composting.

The process, however begins with “Beej Amrut”. Those Beej Amrut is the mixture that consists of cow’s urine, calcium as well as other elements. This exercise before sowing the seed increases the probability of germination.

Another pattern followed is that of not sprinkling the seeds. Most of the farmers sprinkle the seeds over the farm, however, when it came to this group of 6 members they opted for another method. They carefully sowed the seeds in squares of 1 meter each to enable rainwater harvesting.

The method of mulching is also used which retains the moisture. Water often tends to get evaporated due to the heat and to prevent it this from happening the soil is covered with the layer of dried leaves. This enhances the water retention capacity of the soil, which further contributes into a slow paced water conservation.

Since it is organic farming, these members avoid using fertilizers that are inorganic instead organic substances are utilized. “Jeev Amrut” is the liquid fertilizer that is prepared by altering the proportion of cow dung and urine. Another liquid fertilizer is blending the gram flour and jaggery that is further added to cow urine.

Furthermore, these fertilisers are sprayed according to the movement of moon. Scientifically speaking, days like full moon are the times when the activities of pests increase.

Nature has done enough provisions to feed the mankind and it is only us who is setting ourselves apart from nature and moving towards the chemicals even though they can never substitute the nature.

WHY IS ORGANIC FARMING IN TREND? January 10, 2019
Copyright © 2019 Anish farms - All Rights Reserved.
Select the fields to be shown. Others will be hidden. Drag and drop to rearrange the order.
Compare
Wishlist 0
Open wishlist page Continue shopping